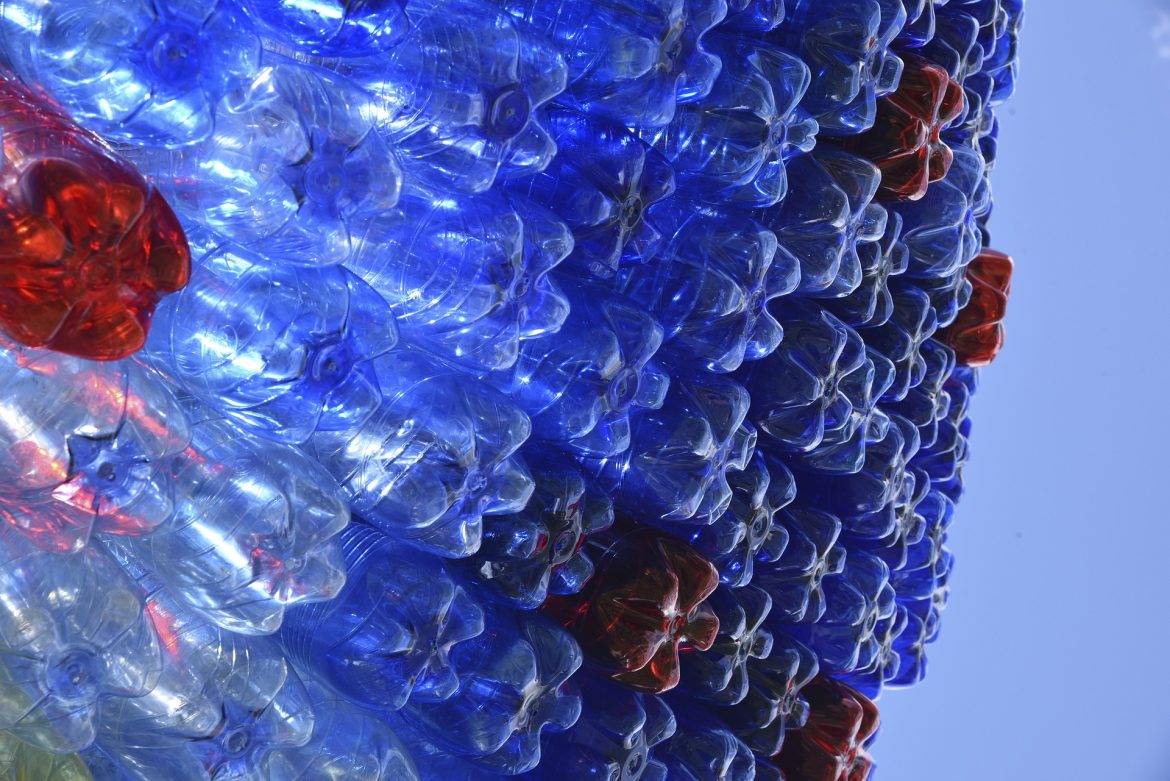 Carbios announced the successful completion of the fifth and final key stage of the THANAPLAST™ project and the payment of €1,021,871 from Bpifrance for having achieved this new milestone.

The THANAPLAST™ project accounts for a budget of €22 million over 5 years, including €15 million directly raised by CARBIOS. Financing support from Bpifrance represents €9 million, of which €6.8 million were directly allocated to CARBIOS in successive installments at the completion of the five key stages of the project.

As lead of this program, CARBIOS has brought together key academic and industrial partners within THANAPLAST™ (INRA, TWB, INSA de Toulouse – LISBP/Critt-Bioindustries -, CNRS, Université de Poitiers, Limagrain Céréales Ingrédients, Group Barbier and Deinove). Right from the beginning in 2012, 60 scientists have been involved to ensure the development of CARBIOS’ bioprocesses. Carried out over 5 years, this collaborative project has just been successfully completed in accordance with the initial timing and objectives.

During the final key stage, CARBIOS published several announcements on successful developments of its technologies. In the field of biorecycling, CARBIOS demonstrated its ability to synthetize PET oligomers made out of terephthalic acid coming from its biorecycling process of PET plastic bottles, and then to produce virgin PET from post-consumer PET plastic bottles treated by enzymatic hydrolysis. Beyond these results comforting the technological value of the innovations developed with the THANAPLAST™ project partners, CARBIOS pursued the industrialization of its biodegradation process through the joint-venture CARBIOLICE, created in 2016 with Limagrain Céréales Ingrédients and the SPI funds run by Bpifrance.

This 5-year research and development program has led to the emergence of two valorization routes for plastics end-of-life: the biodegradation of PLA-based plastics and the recycling of PET, the predominant plastic in our bottles and trays. Highly specific enzymes have been discovered and optimized to enable their introduction at a very high temperature within a plastic and to improve their catalytic properties. This work has led to the development of very onnovative processes whose industrial implementation is already conducted within CARBIOLICE since 2016.

The next step will be to launch a PET biorecycling pilot plant.