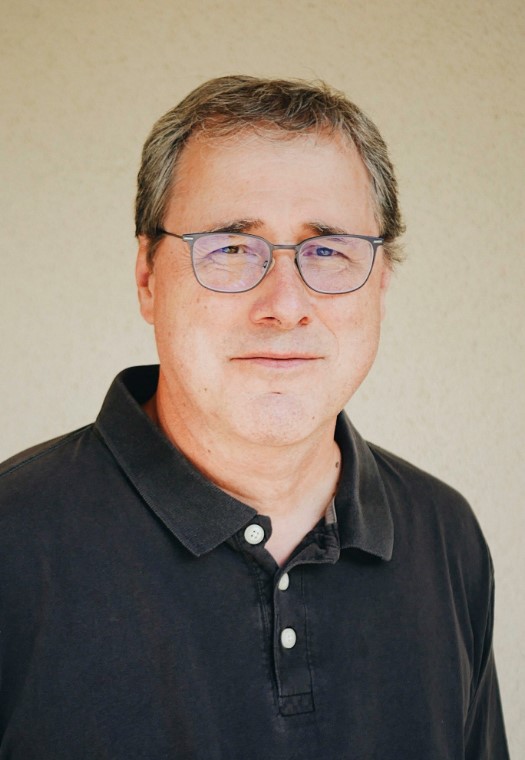 Pascal Mayer, now head of the Alphanosos company he created in 2014 on the Riom site of the Biopôle Clermont-Limagne, has just received the Breakthrough Prize in the life sciences category, for its co-discovery of a technology developed nearly 25 years ago that revolutionized DNA analysis.

It is thanks to this technology, the next generation sequencing (NGS) that DNA analyses can now be carried out at high speed and at a significantly reduced cost. One of the keys to his technique is creating clusters of DNA, by cutting up the genome into small pieces, then creating thousands of copies of them and grouping them into islands of sorts.

Assembled together, they can be read simultaneously and more easily by fluorescence.

For example, the sequencing of the first complete human genome was completed in 2003, after ten years and an investment of over $1 billion. Thanks to NGS, also called massive parallel sequencing, the process can now be done overnight at a cost of $1,000.

Massive parallel sequencing is now used on a large scale and around the world to diagnose and treat certain cancers and rare diseases, in forensic investigations, or in sequencing COVID and its variants.

After studying at the University of Strasbourg and completing postdoctoral fellowships in Canada and in France, Mayer tested his idea for the first time in Geneva, in the research center of a pharmaceutical company where he then worked.

The technology was later acquired by a start-up founded by Balasubramanian and Klenerman, two British scientists working on the same problem.  Their company was eventually bought by the US genetic research company Illumina, the global leader in genetic sequencing, which has 17,000 sequencing machines around the globe.

The American prize, launched by Silicon Valley entrepreneurs to recognize the latest scientific advances, carries an award of a hefty $3 million,

The American prize, which rewards breakthroughs in basic research, is endowed with $3 million shared between the three co-creators.

Pascal Mayer intends to reinvest part of it to support the development of projects carried out by his company Alphanosos. After the «Next Generation Sequencing» (NGS), it develops, thanks to its rapid discovery platform guided by its owner AI, «Next Generation Therapeutics» against pathogens, in particular those involved in eczema, acne, psoriasis and gonorrhea, and the COVID virus, with promising results in mice.