APTYS PHARMACEUTICALS, a laboratory specialized in galenical formulation, announces that it has completed a € 2.1 million fundraiser led by NDLS Conseil from the Meeschaert family office. 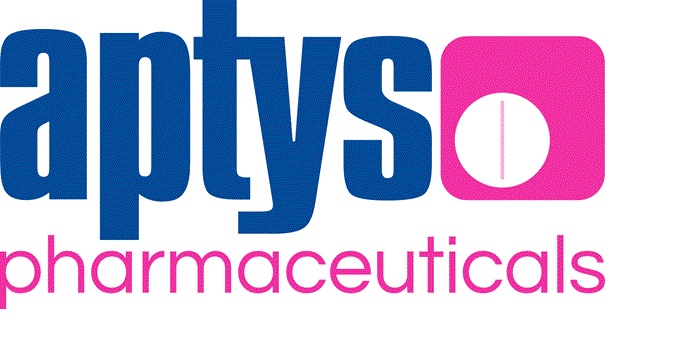 Founded in 2002 by François Boutignon following the signing of agreements with the Université d’Auvergne to obtain exploitation rights for technological patents of pharmaceutical formulation, APTYS Pharmaceuticals aims to develop an innovative pain treatment in collaboration with UNITHER Pharmaceuticals.

While the withdrawal of dextropropoxyphene in 2010 caused a flaw in the therapeutic pain arsenal in Europe, the use of opioids has significantly increased in recent decades.

Initially, APTYS Pharmaceuticals decided to focus its efforts on the development of a treatment for moderate to severe pain (level II) based on the synergy of two non-opioid analgesics, thus reducing the risks of abuse and opioid dependence. The company has already entered into a strategic partnership with a major player in the pharmaceutical industry in France, UNITHER Pharmaceuticals.

This fundraising will allow APTYS to strengthen its team, and the 2 partners to finalize the development of this new treatment up to the AMM, and then to offer it to a pharmaceutical laboratory under a license agreement or sale.